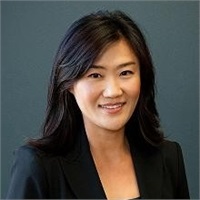 Janice Ahn is a Founder & Managing Partner of Credence Financial Group. She specializes in comprehensive financial planning with the use of tax-sheltered investments & insurances, working with broad range of clients from corporations, executives and ultra-high net worth with their estate planning & business planning strategies.

She has also received the following Recognitions: